On a computer that is running Windows 7 or Windows Server 2008 R2, you try to use an USB Remote Network Driver Interface Specification (RNDIS) device to connect to a 3G or 4G network. However, the device cannot be initialized, and you cannot connect to the network. 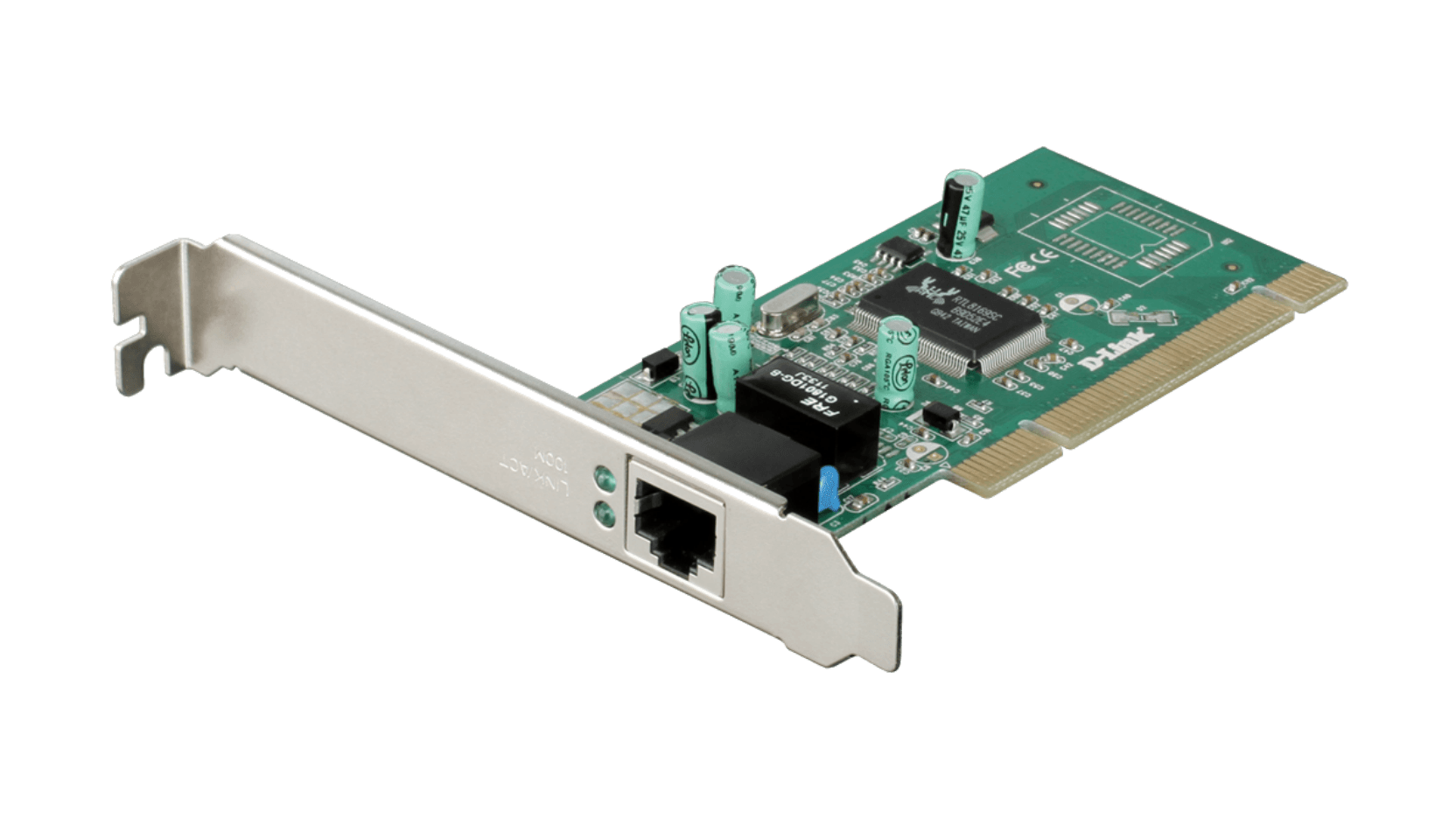 TL-USBNet device driver works with USB devices that are compliant to the following CDC subclasses:

The driver is conform with current WHQL and Hardware Lab Kit (HLK) requirements. To get a WHQL certification, HLK tests must be executed with licensee's device which can be done by licensee or Thesycon. If you are interested in a WHQL certification, please contact Thesycon for a quotation.

Our software is purely designed and implemented by our team in Germany - no outsourcing. Technical support is provided directly by the developers.

This driver is a replacement for the former USB CDC/ECM, USB CDC/NCM and USB CDC/EEM drivers. Latest version of these drivers is 2.56. Licensees can upgrade to the new TL-USBNet driver.

The free evaluation version of the TL-USBNet driver works for an interval of 60 days without any limitation. After that evaluation period has expired, the driver stops working.

Current version of driver for Windows CE and Embedded Compact: 1.13

NOTE: The driver described on this page is *not for use by end users*. It will not help solve any problems you may experience with a consumer device such as a webcam, camcorder, card reader, external sound card, etc. Thesycon’s device drivers are software components intended to be used by hardware or software manufacturers to create end products.

For each USB device model an official USB vendor ID (VID) is required. Vendor IDs must be unique and will be assigned by the USB Implementers Forum (www.usb.org). Registration fees will be charged. 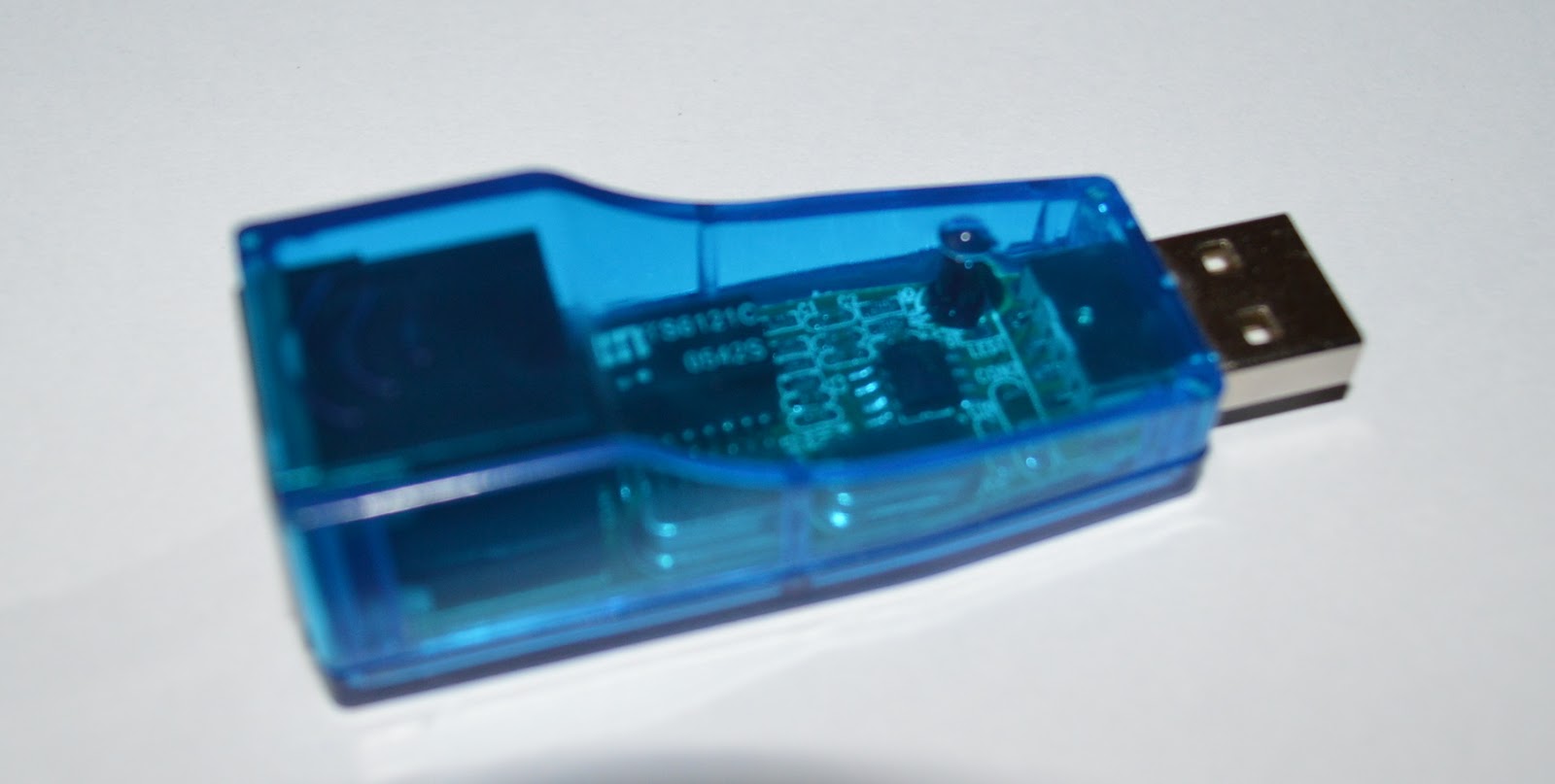 Thesycon owns a USB vendor ID and provides a subset of product IDs (PID) to licensees of Thesycon drivers.