HP OpenView software provided large-scale system and network management of an organization's IT infrastructure. It included optional modules from HP as well as third-party management software, which connected within a common framework and communicated with one another.

The foundational OpenView product was Network Node Manager (NNM), network monitoring software based on SNMP.[2] NNM was used to manage networks and could be used in conjunction with other management software, such as CiscoWorks.[3]

In April 2004, HP bought Novadigm and its Radia suite.[4] In December 2005, it acquired Peregrine Systems with its IT asset and service management software and integrated it into HP OpenView.[5] In November 2006, HP completed its purchase of Mercury Interactive Corp., subsequently integrated Mercury application and software life-cycle management products (QualityCenter, LoadRunner/PerformanceCenter, WinRunner/QTP) into the HP Software & Solutions portfolio.[6] In September 2007, HP acquired Opsware.[7][8]

(SPIs) — These are add-ons products for OpenView Operations for additional management capabilities: 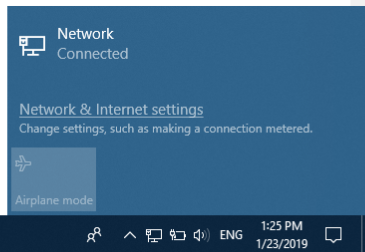 HP OpenView Internet Usage Manager (IUM)[10] provides convergentmediation. It collects, processes and correlates usage records and events from network elements and service applications across voice and data services for prepaid, post-paid and real-time charging in wireless, wireline and cable networks. This usage data can be passed on to business support systems for usage-based billing systems, capacity management and analysis of subscriber behavior.

Formerly products from Mercury Interactive and now integrated into the HP portfolio: 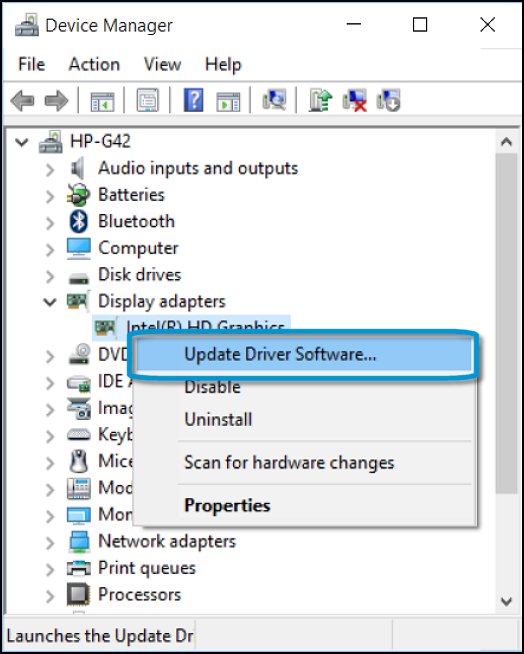 Formerly products from Opsware and now integrated into the HP portfolio:

While it is not an actual 'user group', the ITRC is an online forum about former OpenView and HP Software products.[11] A new user group, the HP Software Solutions Community, officially launched publicly in April 2010 and includes all former software-related communities.[12]

HP Network Management Center (NMC) is a suite of integrated HP software used by network managers in information technology departments. The solutions[buzzword] allows network operators to see, catalog and monitor the routers, switches and other devices on their network. It alerts IT staff when a network device fails and predicts when a network node or connection point may go down.[1] It was designed to improve operational efficiency.[2]

The HP BSA Security and Compliance subscription service attacks IT vulnerabilities through IT automation, providing industry compliance and security alerts to HP Business Service Automation (BSA) software. Alerts come from vendor bulletins and from agencies like the National Vulnerability Database, PCI Security Standards Council and the Center for Internet Security.[6]

Originally acquired from Stratavia in 2010,[7] HP Database and Middleware Automation software automates administrative tasks like provisioning and configuration, compliance, patching and release management associated with databases and application servers.[8] Version 10 was announced in May 2013.[9]

HP Network Node Manager i (NNMi) 10.00 and the HP NNMi Smart Plug-in modules use continuous spiral discovery,[11] a network discovery technology that provides up-to-date network topology and root cause analysis. This allows network administrators to ascertain the level of congestion in their networks and identify the root cause of the congestion. The product helps IT departments monitor their networks, isolate issues, find outages and improve network availability and performance.[12] The solution[buzzword] supports a multitenancy architecture, including tenant user-level map and incident security, and allows teams to manage more customers, departments or sites from one console.[13] 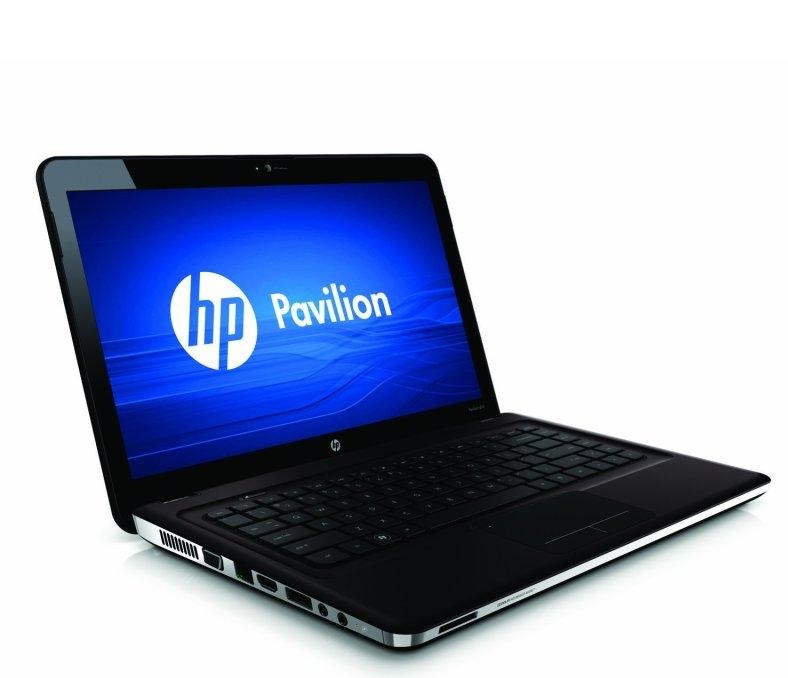 HP Operations Orchestration software creates “runbooks” that automate the provisioning of infrastructure so deployment can be both faster and more automated than previously.[17] Version 10, announced in May 2013, has out-of-the-box support for over 5,000 IT operations, including Amazon S3 Storage, HP ArcSight, HP Fortify, OpenStack and SAP applications.[18]

HP Server Automation software provides enterprise server lifecycle automation for tasks such as provisioning, patching, configuration and compliance. Version 10, announced in May 2013, allows organizations to deploy and maintain the patching and updating of thousands of servers. This version can also update virtual servers that are sleeping as well as are active.[19]