Virtual COM port driver supporting Windows® 10 is attached. Card-case sized, metal enclosure, noise resitance. Able to mount on 35mm DIN rail. Lowe power consumption. Support 300bps up to 3Mbps. Support RS-485 driver control automatically and DTR/RTS line control. Monitor RS-485 line and support flow control on CTS line. Select Let me pick from a list of device drivers on my computer. From the list of device classes, select Universal Serial Bus devices. The wizard displays WinUsb Device. Select it to load the driver. If Universal Serial Bus devices does not appear in the list of device classes, then you need to install the driver by using a custom INF. 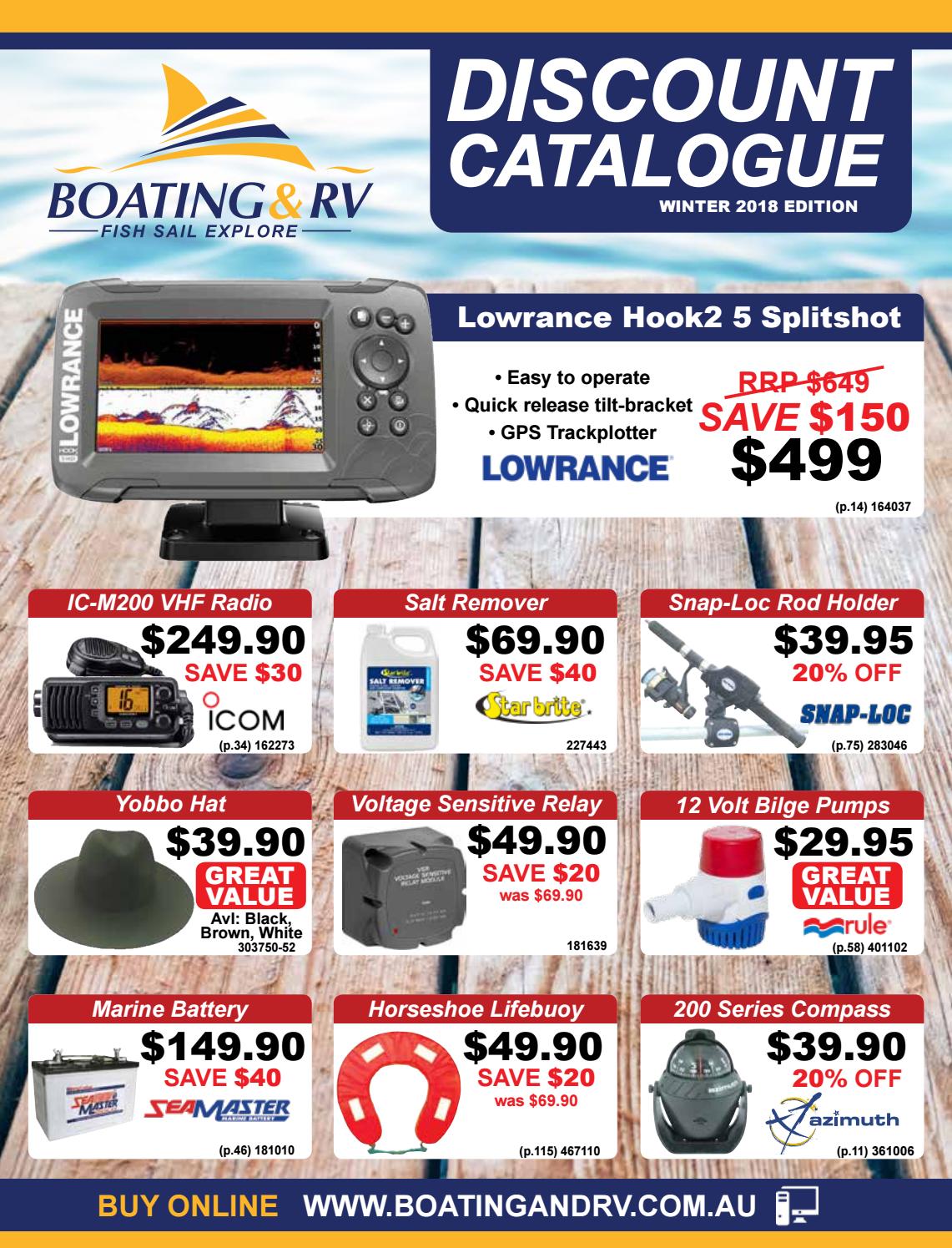