Install proprietary NVIDIA drivers. With LXD, the host machine handles the drivers and passes the resultant device nodes to the container. But CUDA still expects a local driver installation, and this means we need to have identical versions of both the drivers and CUDA on the host and any LXD containers we deploy.

Using LXD with the Custom executor. In this example, we use LXD to create a container per build and clean it up afterwards. This example uses a bash script for each stage. You can specify your own image, which is exposed as CIJOBIMAGE. This example uses the ubuntu:18.04 image for simplicity. If you want to support multiple images, you would. Make sure that the latest NVIDIA driver is installed and running. Which is expected as LXD hasn’t been told to pass any GPU yet. LXD GPU passthrough. LXD allows for pretty specific GPU passthrough, the details can be found here. First let’s start with the most generic one, just allow access to all GPUs. Nova LXD is available in Ubuntu 16.04 and newer; The Nova LXD driver is installed on Nova Compute servers only:

The 'nova-lxd' package ensures that the nova-compute daemon is startedwith the correct hypervisor driver for LXD; however the 'nova' user musthave group membership of the 'lxd' group to have access to manage LXDcontainers:

In order to support migration of containers between Compute hosts, LXD must be configured to listen for networkconnections and a trust password must be set: 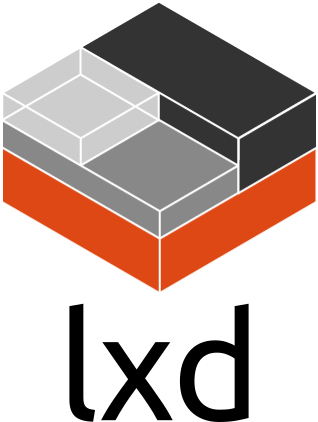 LXD requires use of 'raw' images that are generally to be installed onto a block device, such as a disk partition or an LVM volume. Canonical publishes raw images of Ubuntu for various arches (arm64, armhf, i386, amd64, ppc64el). These can be imported similarly to the following example, that imports an amd64 Ubuntu trusty image:

LXD containers are managed in the same manner as KVM containers - either via Horizon or via the Nova CLI:

You may need to associate a floating ip address and configure appropriate security rules, depending on the network andsecurity configuration of the OpenStack cloud you are using.